Southwestern's Donald E. Biederman Entertainment and Media Law Institute was established in 2000 to take advantage of the law school's long history of involvement with the entertainment and media industries. The Institute offers a rich spectrum of entertainment, sports, and media law courses and experiential learning opportunities under the direction of faculty who have tremendous practical experience in the field.

Southwestern has been recognized as one of the top ten law schools in the country for entertainment law by The Hollywood Reporter eight years in a row, and as #1 in the Top Law Schools for Entertainment Law by lawstreetmedia.com, among other honors. Connections to the Industry

Southwestern's Donald E. Biederman Entertainment and Media Law Institute is intimately connected to a plethora of entertainment and media companies, law firms and other organizations operating in every aspect of the industry. Lawyers and executives from many of these entities participate in various elements of the Institute’s programs.

*Click on the tabs below to learn more about our upcoming and recent events, "A Conversation With..." series, and our Annual MLRC Conference. Don't miss this edition of A Conversation With featuring entertainment transactional lawyers who will discuss their careers, some fundamentals of practicing law in connection with the theatre and live performance industry, and latest trends in live stage theatre productions and related deals and contracts.

Ms. Lawson works with clients in the entertainment industry with an emphasis on theatre. She assists in handling a wide range of transactional entertainment work for the firm's Broadway, Off-Broadway, touring, and international productions, including the preparation of investment documents, author and rights agreements, licenses and agreements among producers, and advises production company clients on their day-to-day production legal needs.

Prior to joining Lazarus & Harris in 2008, she worked for ten years in the entertainment industry, starting her career at the Jim Henson Company, initially as an assistant to the puppet costume designer for Sesame Street and later as the Production Manager for the Muppet Workshop.

Ms. Lawson has extensive experience with theatre and puppetry-related development and production in both creative and production management. Ms. Lawson is a volunteer with the Brooklyn Bridge Animal Welfare Coalition and the Brooklyn Cat Cafe. Ms. Lawson received her B.A. in Theatrical Costume Design from The Ohio State University in 1998 and her M.B.A. from New York University's Stern School of Business in 2007.

Stephen advises clients from the subsidised and commercial sectors on all areas of theatre and live performance, including commercial, licensing, intellectual property, and rights issues.

He also advises on areas of law, including charity, entertainment, marketing, publishing, fashion, leisure, and retail.  Before qualifying as a solicitor, Stephen was a theatre publicist working in-house at the Royal Court Theatre and then for The Corner Shop PR in the West End and across the UK.

As a publicist, his clients included many of the leading West End theatre production companies. He is also an award-winning translator of new Italian plays, a member of SOLT / UK Theatre and the Charity Law Association, and a trustee of the Bush Theatre and of Mercury Musical Developments.

These informative, insightful, and provocative "IRL living room" conversations with prominent entertainment and media figures are brought to you in collaboration with our Entertainment and the Arts Legal Clinic.

We welcome our Southwestern community, our Clinic clients, fellow HFPA grantees, those in the entertainment practice at large, and others in related fields to join us for these speaker series events.

Past guests have included: You will hear top-notch entertainment, sports, and media lawyers and experts share their journeys and provide insights in conversation style panels discussions with Q&A.

All previously-recorded episodes are now available!

Southwestern is excited to offer you the opportunity to audit spring 2023 courses from our award-winning and top-ranked Entertainment and Media Law Program!

Explore the latest and most compelling legal topics in entertainment law with industry experts. Click below to learn more and register.

Scroll further down to learn more about: Sign up below and stay up-to-date on Biederman event programming and courses. 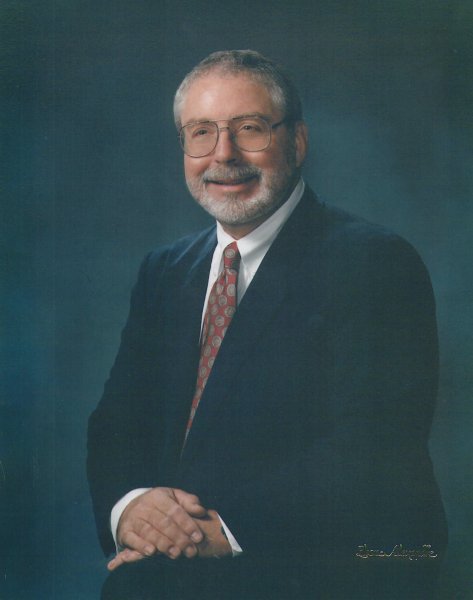 Prior to joining Southwestern's full-time faculty in 2000, Professor Biederman served for nearly two decades as Executive Vice President and General Counsel and Executive Vice President of Business Affairs at Warner/Chappell Music, Inc., the world's largest music publishing company. Earlier in his career, he was a partner in the law firm of Mitchell Silberberg & Knupp, Vice President of Legal Affairs and Administration for ABC Records, Inc., and a general attorney for CBS Records Group, among other positions in private practice and government.